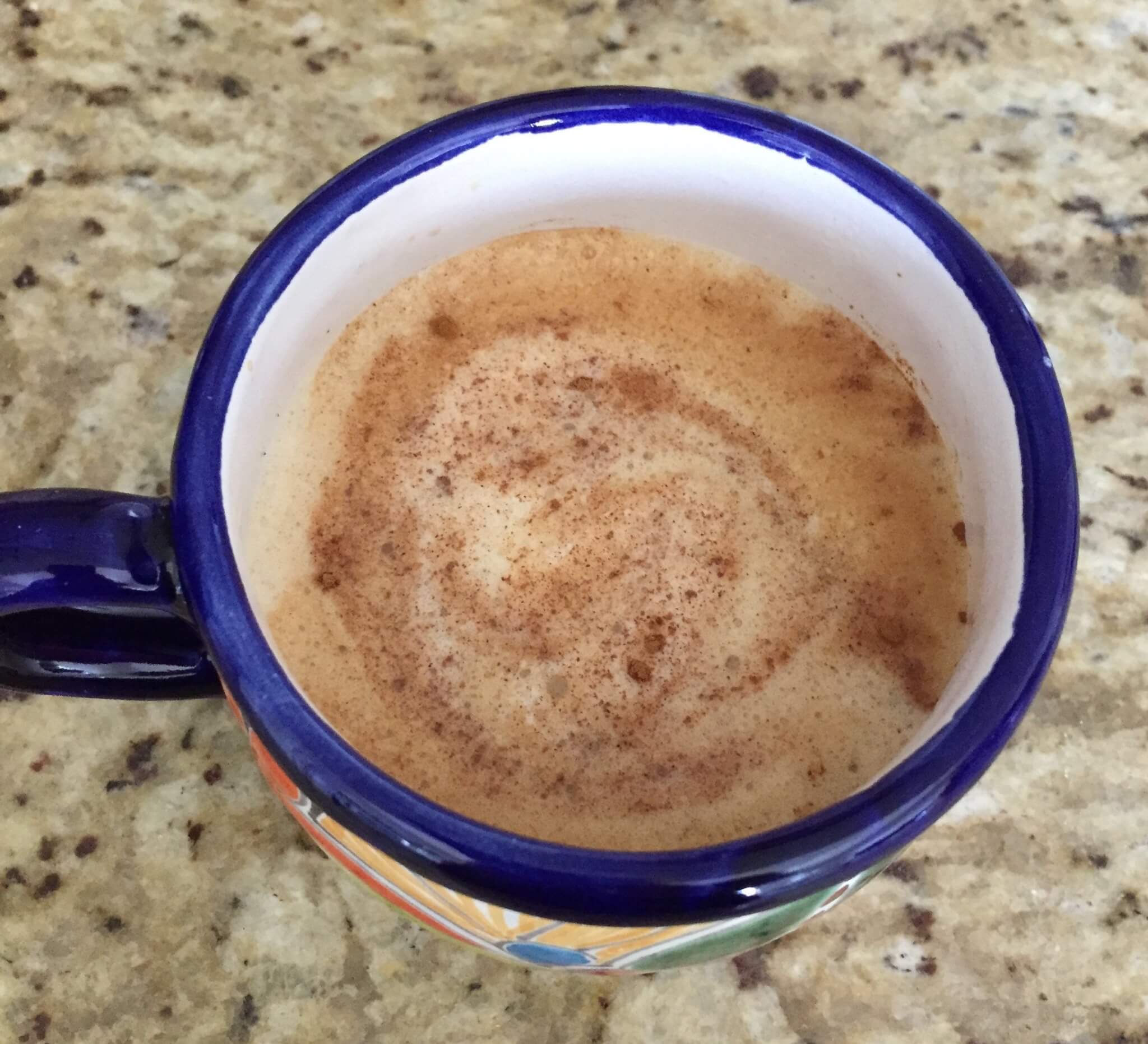 9AM on Sunday morning. The sun is up, the birds are chirping. What’s missing? Your perfect $1 latte. One that you make for the fraction of the cost at the coffee shop. Win the morning. Win the day.

Step 1 – For a while, I was dumping cinnamon into my coffee but it would all clump up at the bottom of the cup and not be the most enjoyable thing to drink. Instead, the night before you can put the milk in the small glass jar with a cinnamon stick and in the morning – BAM – cinnamon flavored milk with no clumps! Ground cinnamon will work in a pinch, just beware of the clumps!

Step – 2 – For tips on using a stovetop espresso maker or foaming milk, see this post on making the perfect workday macchiato

Step 4 – Stir in the maple syrup before adding the milk. If you stir after adding milk, your hard earned milk foam will disappear!

Cost per homemade latte with three shots of espresso = $1.05

To be completely honest, up until March 2017 I had never been that into coffee and to this day I’m sure I don’t know as much as most coffee aficionados. I can name the standard drink – latte, mocha, cappuccino – basically anything mainstream enough to make it on a Starbucks menu. And the fact that a latte costs at least $5 (drink, tax and tip included) was enough of a deterrent for me not to learn more. $5 a day, $25 a week, $1,250 a year…

I began to become more interested in coffee when coming at it from a nutritional perspective. I know that there are a million different articles applauding or decrying its effects – none of which I will get into and endorse here. However, I have read enough articles with positive conclusions – especially those referring to coffee aiding metabolism and therefore fat loss with the right diet – that I decided I wanted to learn more and apply the concept of “everything in moderation” to my consumption.

At work, my options were room temperature cream and artificial sugar to flavor my daily cup. One day while complaining to my dad about the lack of quality coffee flavoring at work, he recommended chocolate milk. I’m still unsure whether this was a joke or not but to me it sounded like a great idea! I’d never seen anyone else do it and figured there must be a reason why, so I tried it to find out. Turns out there’s no reason. It’s actually really good and worth giving a try on your next cup!

Also, for the record, the most containers of room temperature creamer I’ve seen put into an 8oz cup of coffee is 7. The “cream” might make up the majority of that beverage…

Outside of work, I started making espresso using a stovetop pot and organic coffee beans from the local grocery store to create our own lattes. This method has not changed with the introduction of home roasted beans – the end product just transformed from really good to best coffee I’ve ever had.

$1 when you make it yourself (with 50% more caffeine) versus $5+ at the coffee shop. Another example that coffee shops have great margins – don’t even get me started on $0.10 and 5 Minute Homemade Cold Brew. Not saying you should never go – for me, coffee shops are a great for a change of pace, study place – but don’t make it a daily habit. You’re paying a premium for a lower or unknown quality cup! 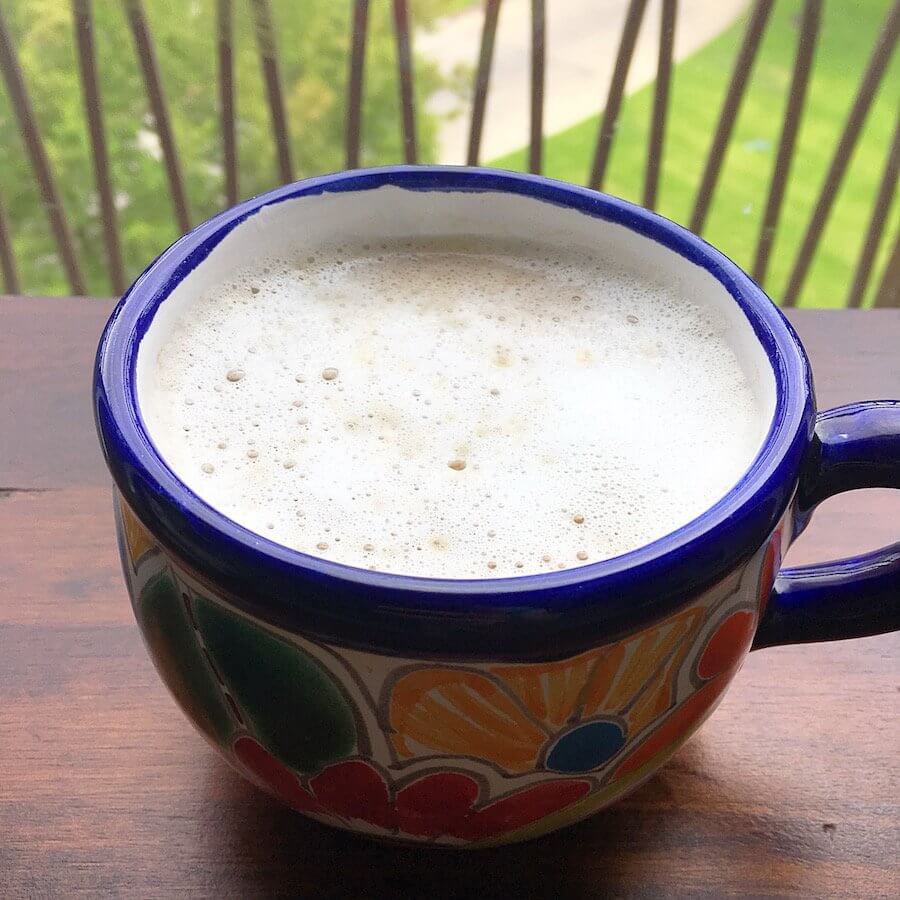 Even though I don’t post as often as I once did,

Eating healthy doesn’t need to be expensive and

There are so many great choice for delicious, unpr

Ready to start packing out your grocery list for n

Hey Houston friends! 👋 . Have you tried out @dr

Next time you’re in the kitchen, take it easy on